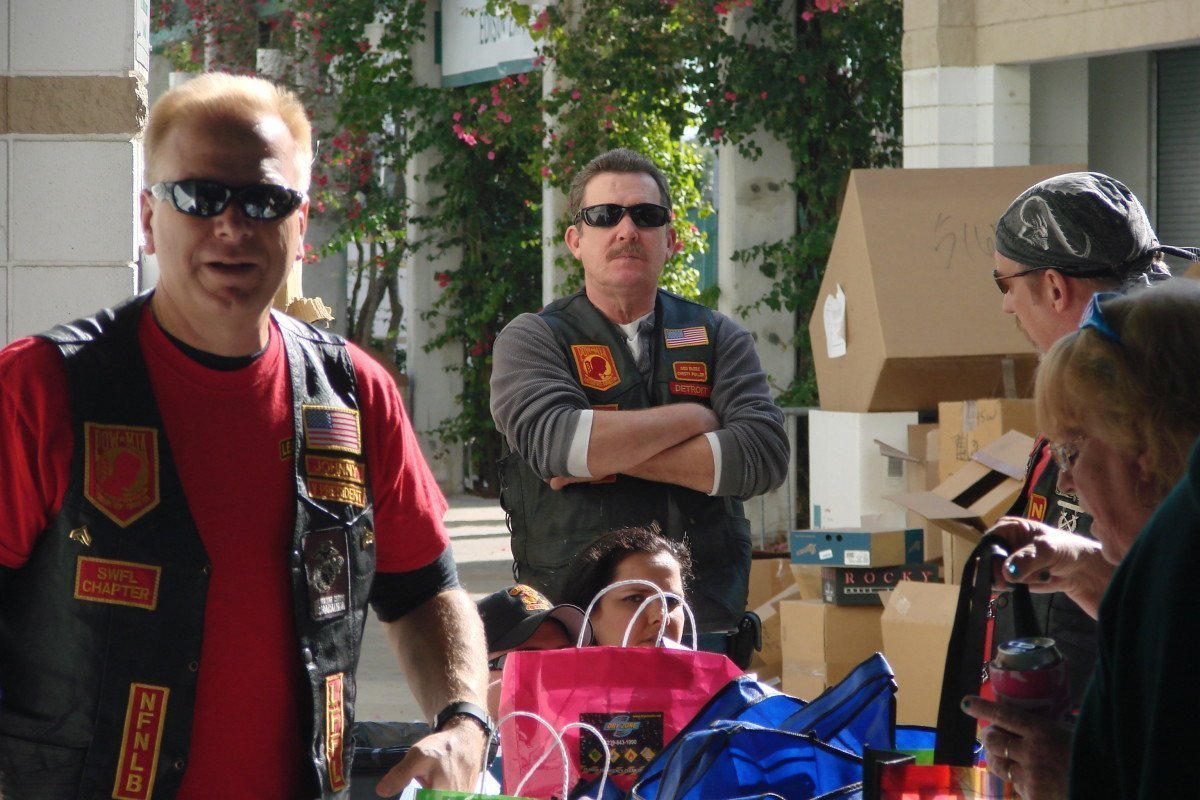 Participation by local landlords is greatly needed in order to help end veteran homelessness in Lee County by the end of this year.

The Lee County Continuum of Care launched Southwest Florida’s participation in Zero: 2016 in January, setting the stage for efforts to end veteran homelessness by Dec. 31, 2015.

“We have been able to successfully house more than 130 veterans since the start of our campaign in January,” said Janet Bartos, local Zero: 2016 committee member and executive director of the Lee County Homeless Coalition. “But now we have run out of housing options to place our remaining local veterans who are homeless.”

According to Bartos, the group is looking for landlords from Lee County who have available rental properties to house the approximate 50 veterans that still need homes.

Section 8 HUD VASH Vouchers with approved payment standards will be used to supplement the rental amount.
“If we had 30 landlords who each had one to two units available, we could reach our goal by the end of 2015,” Bartos said.

Zero: 2016 is a national movement of 71 communities working to end veteran and chronic homelessness. The effort is being coordinated by Community Solutions, a national nonprofit based in New York City. The initiative is a rigorous follow-on to the group’s successful 100,000 Homes Campaign, in which 186 communities housed 105,000 chronically homeless Americans in less than four years. Lee County Continuum of Care was selected for Zero: 2016 through a competitive, national application process.

Zero: 2016 communities prioritize housing based on vulnerability and ensure that these individuals are matched with appropriate housing options.

With actionable, person-specific data, updated during this year’s Point-in-Time Count (PIT), local agencies were be able to connect people to appropriate housing options and available subsidies quickly, housing more people and ensuring that resources are being used as effectively as possible.

The local Zero: 2016 committee is made up of members from the local public housing authority, government, Veterans Affairs, non-profit and continuum of care leaders.

To learn more about how you can help house a veteran, contact Janet Bartos at 239-322-6600. If you are interested in becoming a Section 8 Landlord utilizing the VASH Vouchers, contact Sherri Campanale with the Housing Authority of the City of Fort Myers at 239-344-3247.

Previous Story
Zero 2016: How Reaching Zero Helps Our Veterans and those who are Chronically Homeless
Next Story
Why Become a Member of the Coalition? 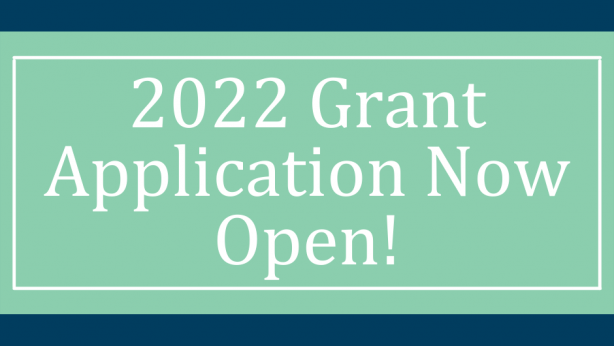 The mission of the Coalition is “to advocate, educate, and... 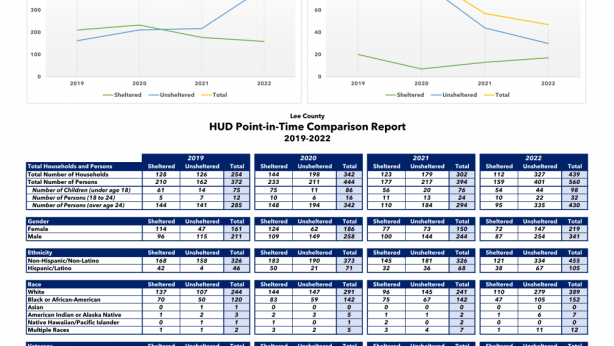 The PIT count, which asked people where they slept the...